Recently filmed an unusual test drive of an electric snow scooter in winter fishing conditions. A little later there will be a video on the channel but in the meantime photos )).

We are not fishermen ourselves, but we tried to convey the atmosphere as much as possible. 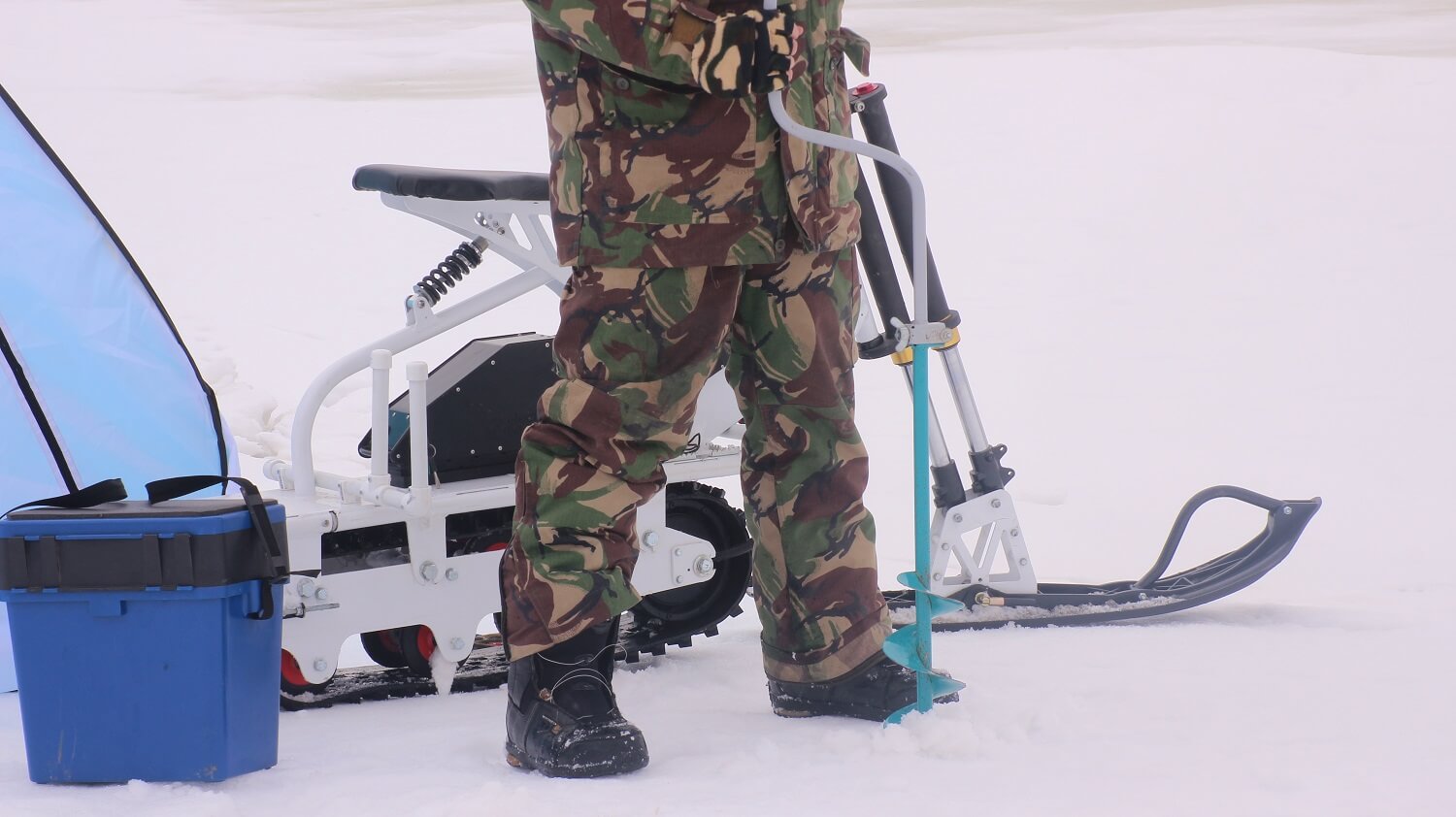 And there’s not much ice this year. The Volga River has already opened twice in winter. But the shooting angle allows us to create the right entourage. 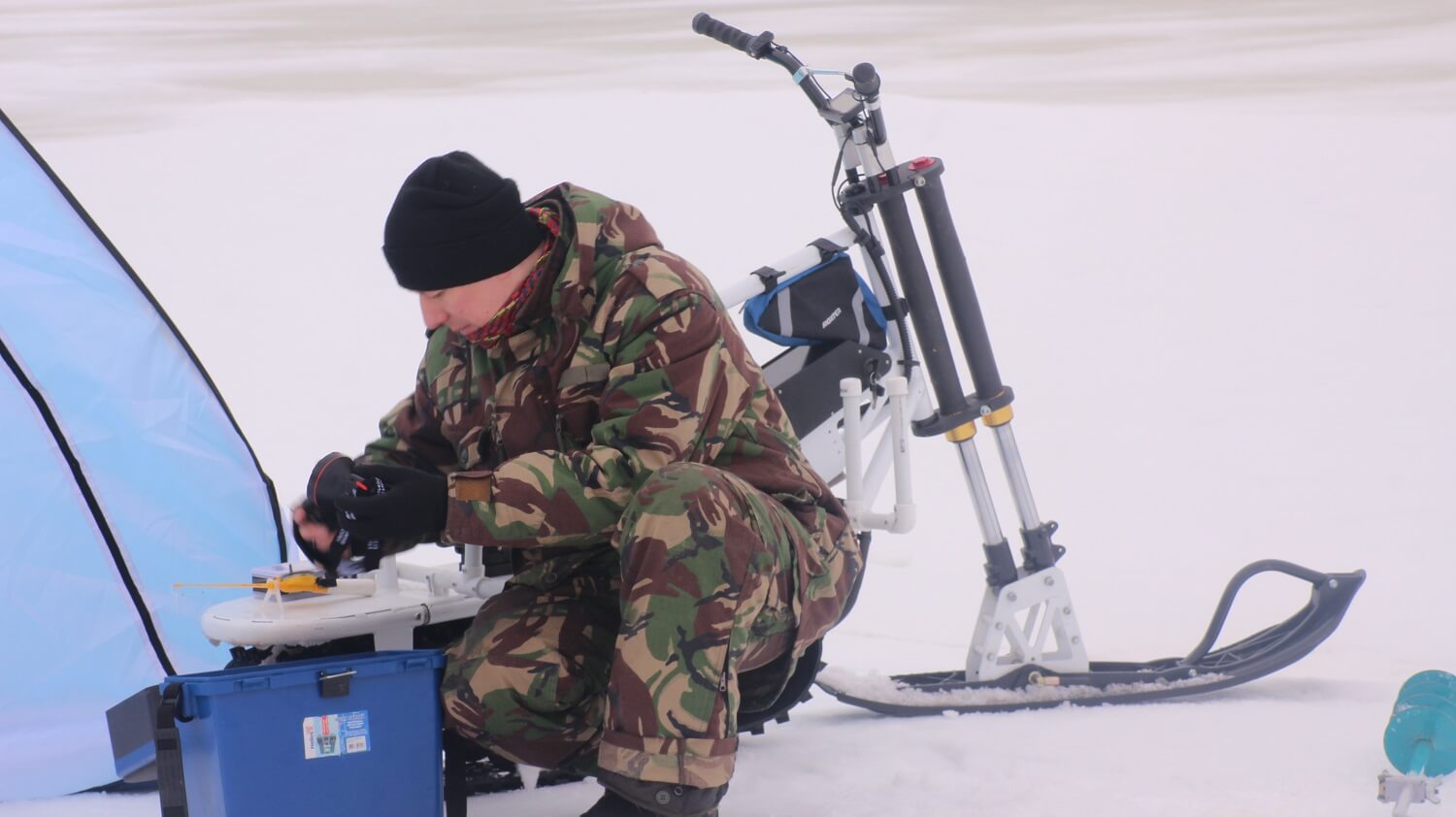 In general, the scooter is perfect for such tasks. You can get on it and sit down while catching, and bring all the equipment, and get to the car if you forget something on the fast. 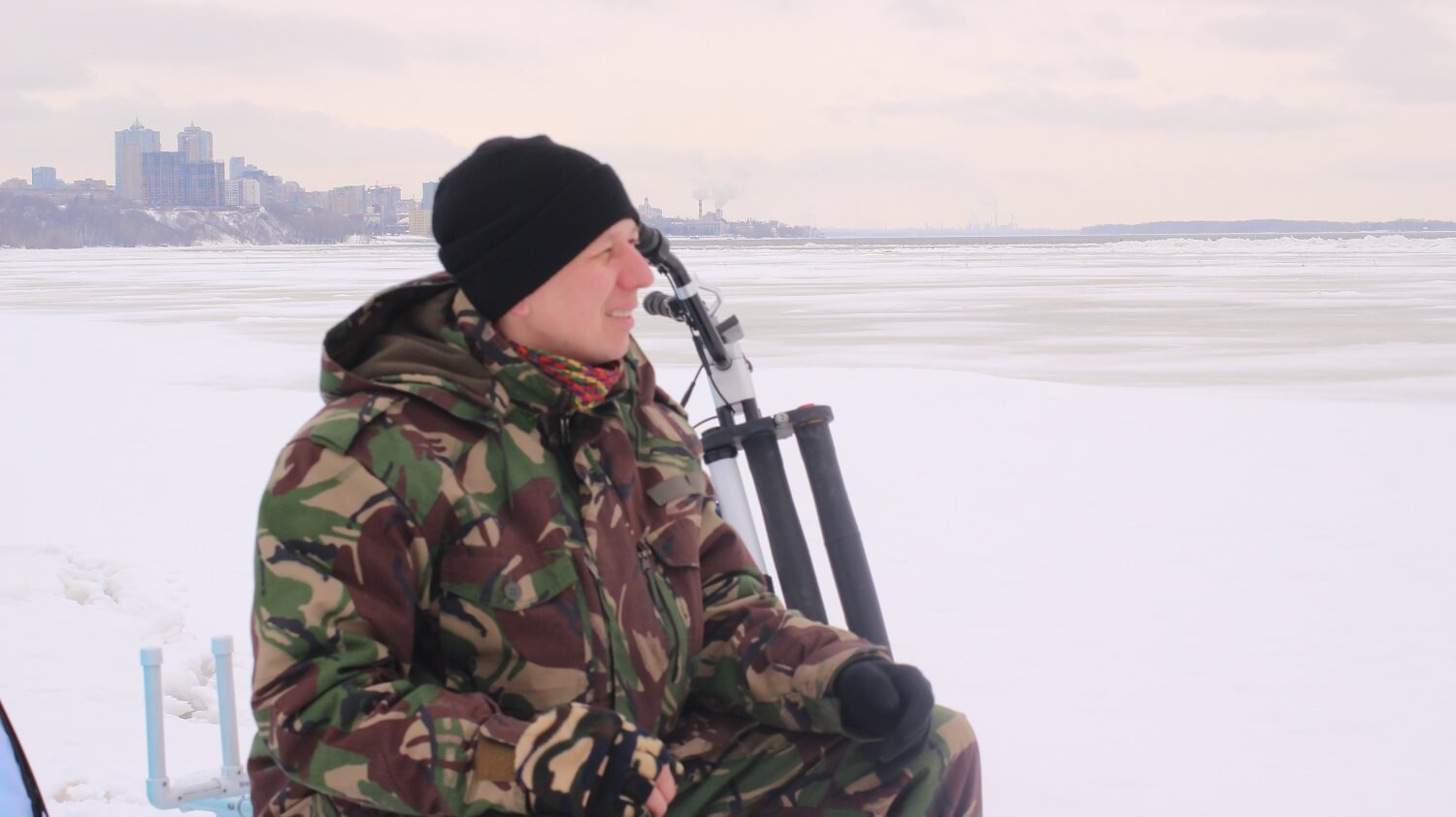 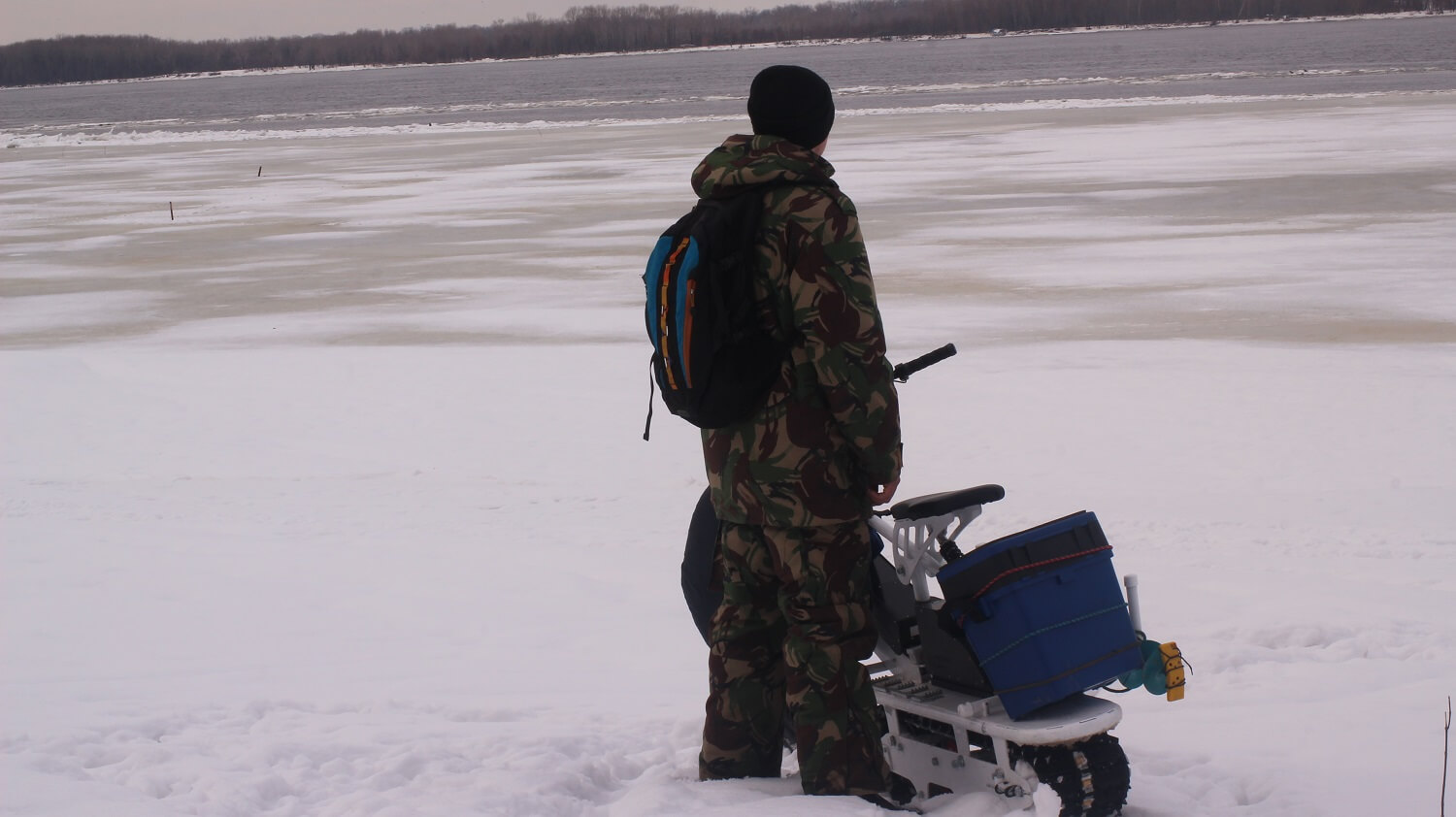 Video of fishing is still on the installation, but in the meantime, here’s a video of our electric scooters.